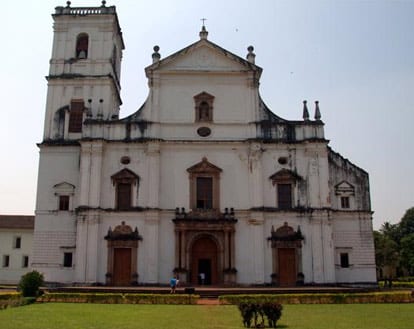 Sé Cathedral Church (Sé Cathedral of Santa Catarina) is one of the largest churches in Asia and has been declared a World Heritage Site by UNESCO. Dedicated to Catherine of Alexandria, the church was built to commemorate the victory of the Portuguese over a Muslim army. It is among the oldest buildings in the state depicting true Portuguese royalty in its architecture. 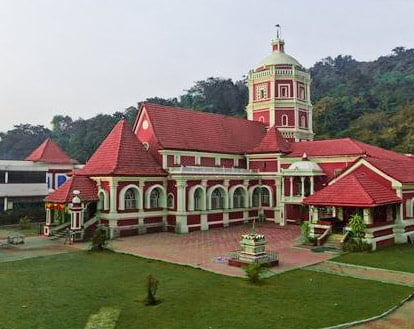 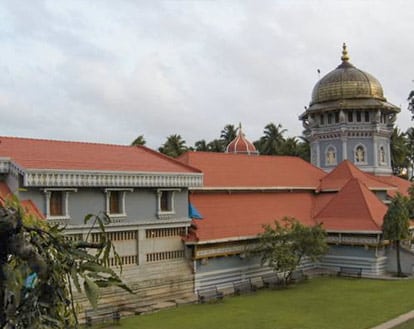 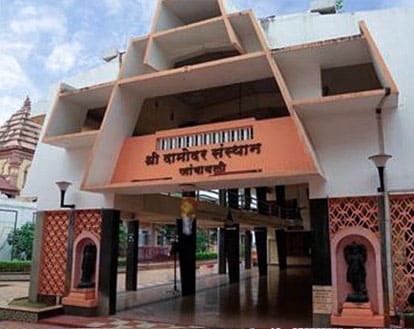 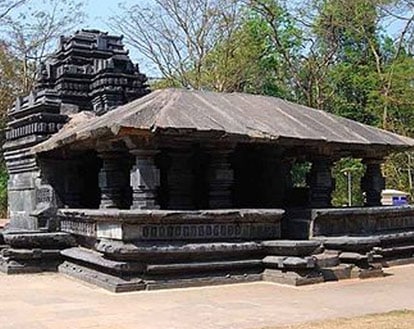